A gender analysis was conducted for the poultry and dairy sector in Indonesia. It was concluded that both sectors have the potential to play a role in reducing gender-based inequality. Currently, women are involved in almost all productive stages, however, their level of access and control over resources and benefits are different. This underlines that women’s contributions in the poultry and dairy sector are not yet formally acknowledged or rewarded.

The gender analysis introduces a theoretical review of the concept of gender, provides an overview of the poultry and dairy sector in Indonesia, and discusses the relevant gender aspects in Indonesia through case studies. Overall, the study reveals that research on gender in the livestock sector in Indonesia, including poultry and dairy sub-sector is lacking. The case studies that do exist indicated several examples of gender inequality. Firstly, women have a role in decision making. However, the differences exist depending on the family, position of the women in the household and individual people involved. Secondly, the division of work or gender roles can be categorized into three groups, namely reproductive roles, productive roles, and social roles. When reviewing the work time spent in these 3 categories it was revealed that many women have a high total work time spent, thus experiencing a double workload in comparison to men. Thirdly, the role of women in farming is still highly influenced by the general construction of women’s roles held within Indonesian traditional societies. There is a slight shift in this perception by the self-empowerment of women through women groups that can encourage women's awareness in accessing economic resources and knowledge as well as helping them to gain more control over the process of production from the farm. Fourthly, even within farmers cooperatives gender problems still exist, as seen in e.g. membership opportunities and lack of diversity in cooperative’s management. Finally, the gender analysis provides recommendations on how to increase the productivity and bargaining position of small-scale poultry and dairy farming, with an emphasis on the role of women.

About the project
In this by Maastricht School of Management (MSM) managed project the poultry and dairy vocational programs in 10 SMK’s will become gender sensitive, agribusiness driven and certified on the basis of the three CO’s, hence authorities, companies and educators working together in curricula formulation, certification, implementation and evaluation. 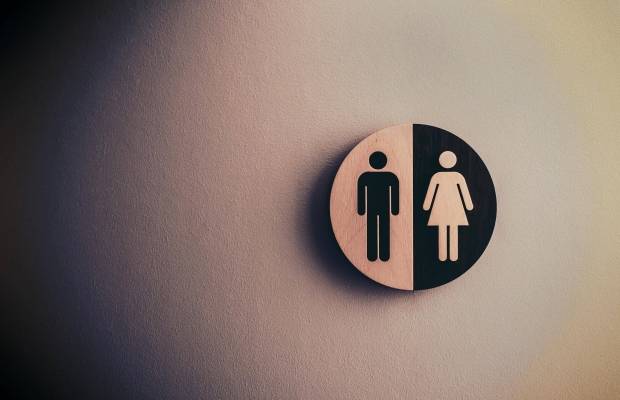