Preliminary results of ICGLR-RTF reports: SGBV in times of Covid-19

In June, many ICGLR-RTF received 37 proposals from 11 different countries from their call for research reports and small projects related to Covid-19. Of all proposals, 17 were selected to be carried out and now a couple of months later the first preliminary results have been received.

This call for proposals was twofold. One, interested trainers/experts could propose to gather data and write a research report on the current situation in their country as a consequence of Covid-19 based on standard research questions. Two, they could generate and develop a solution to reach 100 or more professionals in their country working with SGBV survivors and/or perpetrators to sensitize them on sexual and gender based violence (SGBV) issues during Covid-19.

Preliminary reports on Sexual and Gender Based Violence (SGBV) in times of Covid-19
The results from research in Angola, Kenya and Uganda show that the cases of SGBV and domestic violence increased at 42% since the beginning of lock down. Most of the cases of SGBV during Covid-19, were related to sexual exploitation and abuse of children, early and forced marriage, and adolescent pregnancies.

The report from Uganda shows that young girls between 15-17 years were reported to be the main victims. 10% of the total number of cases have been taken to court. The report from Kenya shows that 900 girls are getting pregnant every day (data from the Ministry of Health). For example in Machakos (Masku), 3964 girls of age 10-19 got pregnant between February and May 2020.

Quarantine increases face-to-face exposure to perpetrators and can reinforce abuse tactics of social isolation. This is further worsened if such people have been experiencing domestic violence before, such that mandatory lockdowns to curb the spread of Covid-19 have trapped them in their homes with their abusers, isolated from the people and the resources that could help them. Indicators show that cases are likely to increase due to the ease of some of the Covid-19 measures as now victims can access services.

It was further noted, that reporting of SGBV cases had reduced due to “stay home, keep social distance” campaigns in the Member States of the ICGLR; survivors and potential victims were unable to access relevant services due to the lockdown and associated measures to curb Covid-19. For this reason, some reports show that there has been a decrease in cases reported. This calls for the ICGLR-RTF department of IT, Research & Knowledge Production with the support of NICHE to develop a Monitoring, Documentation, Reporting and Early warning (MDRE) mechanism that will aid in bridging this gap.

About NICHE-GLR-258
The NICHE-GLR-258 project, funded by Nuffic and led by MSM and involving Rutgers and Living Peace Institute, has made it possible for ICGLR-RTF to set foot on the ground in the fight against sexual and gender based violence. The project has provided a new office for the institution and has – in collaboration with World Bank – trained 12 Master Trainers who in their turn trained 147 National Trainers (in-country). These National Trainers trained more than 1000 judicial officers, police officers, medical staff and psychosocial workers on effective prevention and response to cases of SGBV. Dr. Astrid ter Wiel, Associate Consultant at MSM is the project manager of this NICHE project. ICGLR-RTF and MSM continue to work together in another Nuffic project (OKP) called Project EIS - End Impunity of Sexual and gender based violence in Uganda.

Fighting sexual and gender based violence in the Great Lakes Region 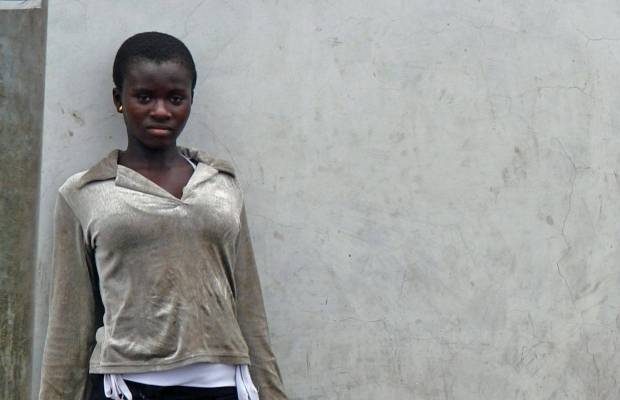