For the sixth year in a row MSM has been recognized as a Tier One Business School in CEO Magazine’s Global MBA Ranking. Ranked for the first time in 2017, MSM is proud to consolidate its Tier One MBA ranking ever since.

The CEO Magazine Global MBA ranking is entirely geared and weighted towards fact-based criteria. It includes among others the quality of faculty, international diversity, class size, accreditation, and faculty to student ratio.

The Global MBA Ranking has been published in the latest edition of CEO Magazine and online on the magazine’s website. 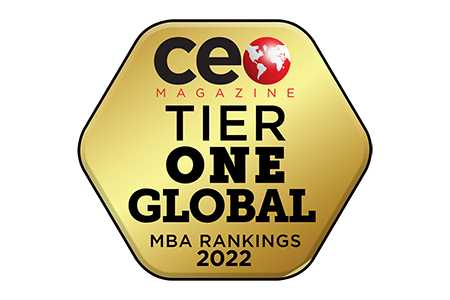