MSM was a finalist for the AMBA Innovation Award 2017 reflecting the educational leadership in the sector. The AMBA Innovation Award has been developed to recognize and reward brilliant new practices. MSM also made history by becoming the first business school in the Netherlands to have been a finalist for the sought-after AMBA innovation award. In 2014 MSM was also nominated, and earned third place.

MSM has been included in a list of Dutch higher education institutions recognized by the Chinese government.

in 2014, MSM was nominated as one of only three finalists for the Nuffic Orange Carpet Award. The Orange Carpet Award is created by the Netherlands Organisation for International Cooperation in Higher Education (Nuffic) to recognize special initiatives taken by Dutch-based institutions to advance the internationalization of higher education.

MSM was recognized for its innovative business mentorship program, through which it links its international MBA student corps to regional business and government organizations. 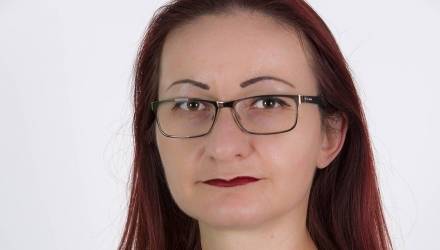