Good education, equal opportunities and security for communities in the Sahel region

We are proud to announce that the Nuffic Orange Knowledge Programme (OKP) has awarded Maastricht School of Management (MSM) and its consortium a grant to start a new capacity-building project in the Sahel area. The project will focus on optimizing the contribution of universities to strengthen the resilience of communities.

Government structures at the national or decentralized level, together with the actors of civil society have difficulties to manage, control and resolve the religious, ethnic, economic and environmental conflicts in the area. In addition, organized crime such as human trafficking, drugs, hostage taking, attacks and religious fundamentalism are on the rise. These issues have developed a cross-border “no man’s land” in the three countries and threaten security and the survival of the rule of law.

On the fringes of conflicts, the Sahelian zone has suffered from the manifestations of climate change and development problems for many years. Indeed, drought and desertification generate food insecurity, which affects the entire population, particularly the poor, the marginalized groups, women, children and young people (> 58% of the population is under 20 years old). Instability and insecurity have led to significant movements of populations within the countries and a migratory flow towards coastal countries and Europe.

How the project will strengthen the resilience of communities
It is needed to invest now in this region by offering opportunities and prospects for the future with decent work and adequate wages, good education, equal opportunities and security for populations in general and especially young people and women. With the help of this OKP grant, we aim to find lasting solutions to help solve the difficulties of human insecurity, climate change, weaknesses in the rule of law and insufficient social and economic development in the Sahel region.

From September onwards the project will strengthen regional and international collaboration and contributes to the capacity building of Educational and Research Institutions in three Sahel countries, Mali, Burkina Faso and Niger. The project will strengthen the knowledge on climate change, conflicts, security issues and rule of law. On the other hand, strengthening the resilience of communities to the effects of climate change and conflict will be looked into and solutions will be implemented.

To make the project as efficient as possible within the 1.5-year period, five main lines of action have been set up;

Consortium
The project will be implemented by a consortium consisting of Bamako University of Legal and Political Sciences (USJPB) in Mali, Joseph Ki Zerbo University (UJKZ) in Burkina Faso, Abdou Moumouni University of Niamey (UAM) in Niger. The Dutch consortium partners in the project are CINOP, European Centre for Development Policy Management (ECDPM) and MSM who is responsible for the management of the project.

Project Management
The project will be directed by Dr. Diederik de Boer and co-managed by Stefano Locatelli from MSM and Joop Clappers from CINOP. 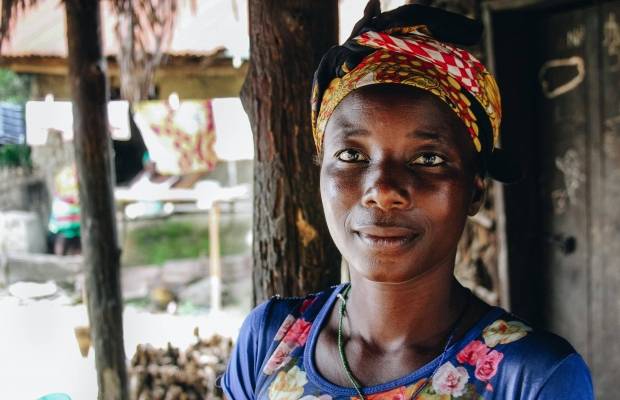 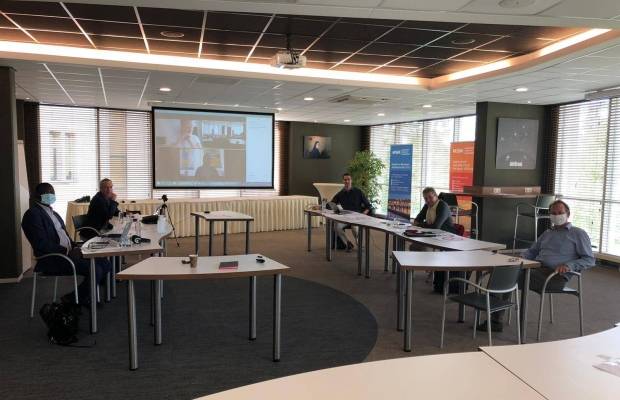