Fruitful Kick-off of Project ‘End Impunity of SGBV’ in Uganda

In the first week of April 2019, on behalf of Maastricht School of Management, Mr. Meinhard Gans and Dr. Astrid ter Wiel were in Uganda to kick start Project EIS. Project EIS (End Impunity of SGBV) strengthens institutional and training capacity of police and judiciary to end impunity of perpetrators and support survivors of sexual and gender based violence (SGBV) in Uganda.

The project is part of the Orange Knowledge Programme, that is funded by the Ministry of Foreign Affairs as part of the Netherlands’ development policy and managed by Nuffic. In Project EIS, Maastricht School of Management collaborates with the Regional Training Facility of the ICGLR in Kampala, Uganda - now an implementing consortium partner but until recently a beneficiary of a previous NICHE project. The beneficiary organizations of Project EIS are the Police Senior Command and Staff College and the Judicial Training Institute. The project focuses on a) Research; a full formative research approach including baseline and needs assessment and b) Training; including manual development, and extensive training of 60 trainers and 500 officers in the area of Sexual and Gender Based Violence (SGBV).

Through Project EIS, two key training institutions for police and judiciary officers are equipped with the capacity to better address cases of SGBV in order to prosecute perpetrators and treat SGBV survivors with the sensitivity they deserve. During their visit, the MSM representatives met with important stakeholders in the police and judicial sector in order to create support from higher governmental levels for the implementation of Project EIS. Stakeholders all underlined the relevance of the project and offered their help and guidance in the process.

Nuffic Orange Knowledge Programme
The Orange Knowledge Programme is a €195-m Dutch global development programme, available in 53 developing countries and managed by Nuffic, a Dutch non-profit organisation for internationalisation in education. Launched mid-2017, it aims to have provided tens of thousands with the possibility to change their future through education and training by mid-2022.

Related news:
MSM will manage project to end impunity of sexual and gender based violence in Uganda 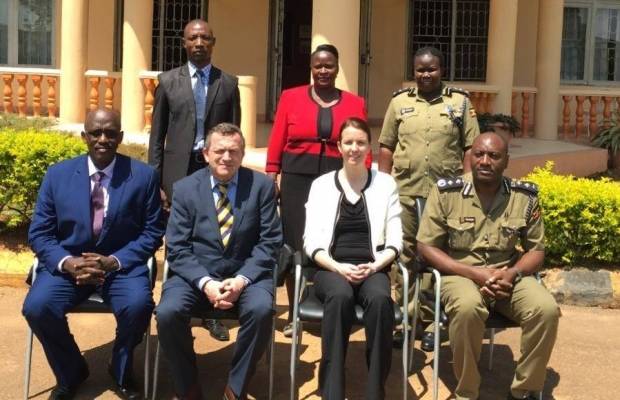 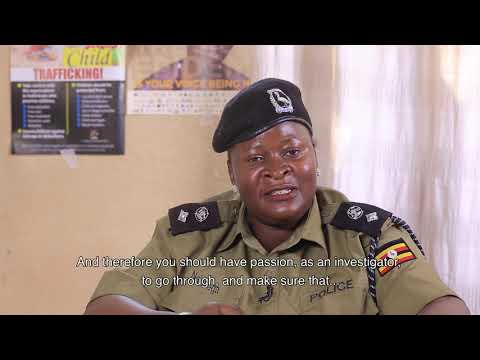 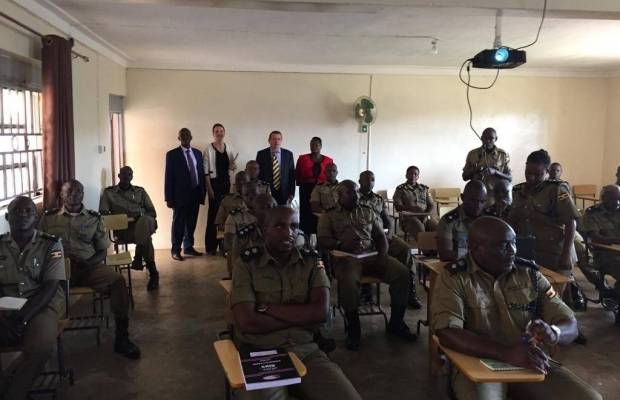 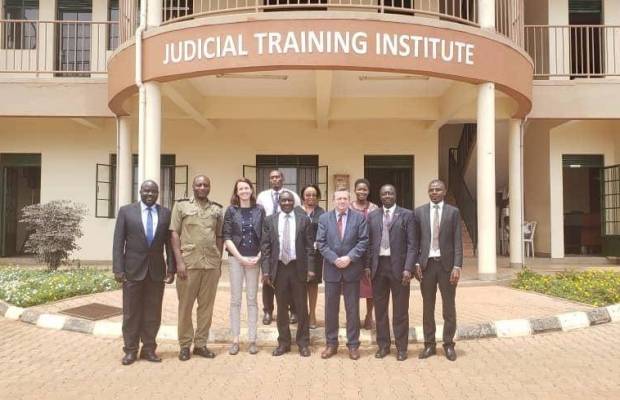