In the first two weeks of December the first labor market competencies-needs assessments of TVETs took place at the Northern Cape Rural TVET College in South Africa. The workshop was organized for a number of representatives from organizations in horticulture and suppliers that are active in the domain of water for agriculture in the region of Upington. During the workshop the focus was on defining competencies of TVET graduates as required & defined by the water-smart horticulture industry.

The workshop that took place on the 2nd of December is the first of in total four workshops. During the workshop interviews and meetings were conducted to find out about the mismatch of what students learn at TVET’s and what skills the industry requires. Through the outcome of the interviews it can be defined what needs to change and various project activities can be deployed, such as improving the curriculum and learning methods, setting up a network with the industry, selecting triple helix platform (THP) members and starting an investment study per TVET for needed practical education.

The second workshop was held on the 4th of December at Motheo TVET College in the Freestate Province of South Africa which was attended by representatives from the Free state Department of Agriculture (DOA), Free state Agriculture, Department of Water and Sanitation (DWS), EWSETA, ACI, Bloemwater, and lecturers from Motheo College.

Nuffc Orange Knowledge Programme
This project is part of the Orange Knowledge Programme. Nuffic OKP contributes to a society’s sustainable and inclusive development by providing access to education and training for professionals and organisations in technical vocational education and training (TVET) and higher education. It is funded by the Dutch Ministry of Foreign Affairs as part of its development cooperation policy. The subsidy programme is managed by Nuffic, a Dutch non-profit organisation for internationalisation in education. It offers funding for long-term, demand-driven partnerships between Dutch knowledge institutions and organisations in 19 participating countries, as well as individual scholarships and Tailor-Made Trainings in all 53 selected countries. The € 195-m, five-year programme ends mid-2022, enabling tens of thousands to change their future. From the Dutch development cooperation policy, 4 priority themes have been selected on which to focus in the programme: Food and Nutrition Security; Water, Energy and Climate; Sexual and Reproductive Health and Rights; and Security and Rule of Law. Cross-cutting themes in this programme are inclusion, employability and environmental sustainability.

An estimated R27m boost for colleges in skill-building project 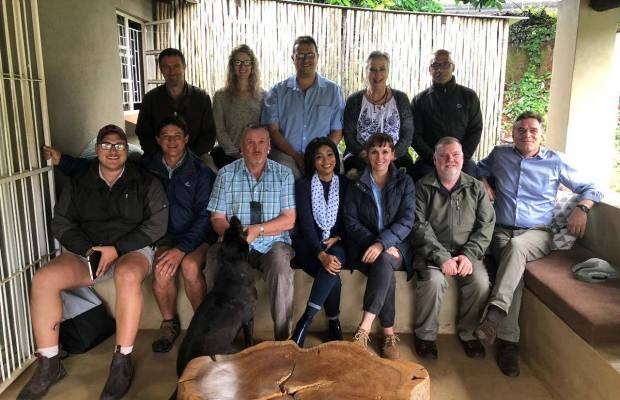 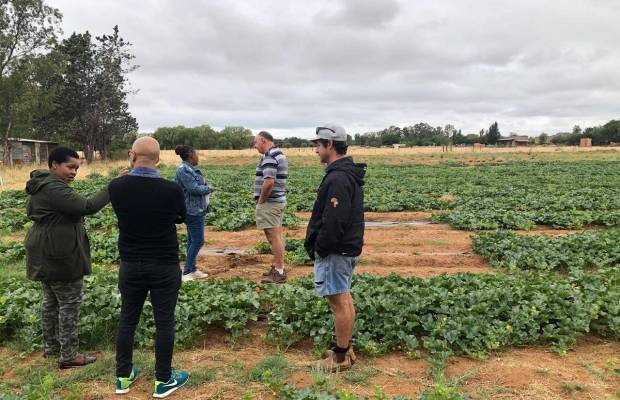 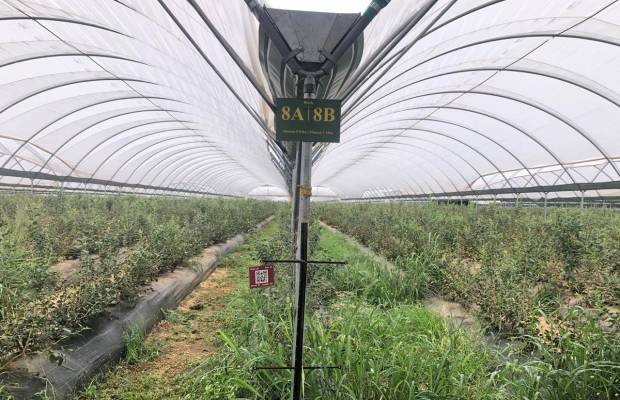 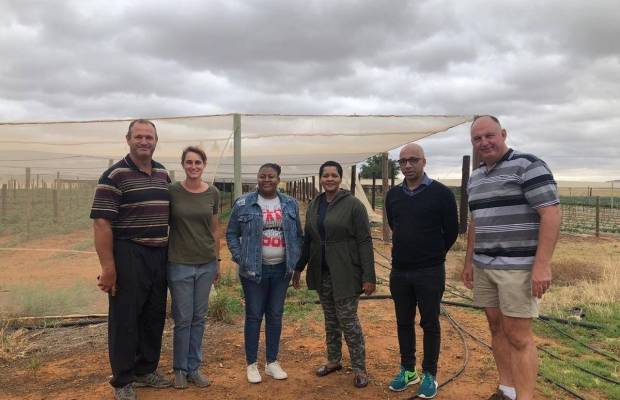