Following an Executive MBA next to your job and family responsibilities requires a lot of commitment, discipline and perseverance. The MSM Executive MBA attracts participants who are strong in character and not afraid to challenge themselves to the fullest. With the end goal in mind, they know how to focus, how to overcome obstacles and how to deal with setbacks. Once they have reached their goal – obtaining the MBA degree – they are ready to take up the next challenge, either in their personal life, in their professional life or even both.

In this blog, the spotlight is on Lucia Pastoor, who graduated from the MSM Executive MBA in 2019.

A new challenge
After graduating Lucia certainly has not been taking a rest. “Somehow, I felt I would finally have time to take up my active sporting life again. During the Executive MBA I played tennis and golf but did not have a lot of time to do other sports.”

About a year ago, Lucia read a nice sports book called The Marathon Revolution written by Koen de Jong. In the book, he recommends a controversial scheme based on heartbeats per minute and advises to run every other day with the longest stretch being 14 km.

“This motivated me very much and I concluded that this scheme would be feasible for me too. Since I had the dream to once run the marathon in New York a new plan was born."

Talking about taking up new challenges, this is quite a big one! Lucia did not only want to fulfill her dream in running the New York marathon, but she was also helping a good cause: “After finishing the book, I was very motivated and checked when the marathon was scheduled in 2019. I bumped into a webpage from the CliniClowns and I was immediately very enthusiastic to participate. I committed myself to raise 5000 Euro for sponsoring.”

So running the marathon in itself was obviously not enough of a challenge. Now she also needed to raise a substantial amount of money!

The lessons learned from the Executive MBA came in handy. “During my Executive MBA I learned to work in a structured way because combining work and study is quite a big challenge. This disciplined approach helped me to focus on my trainings even when it was time wise sometimes a big puzzle to run the required kilometers. During my study at MSM, I realized that every success starts with a first step. In order to qualify for a ticket, I had to commit to raise 5000 Euro. This required some perseverance in setting up special actions, like baking waffles and selling secondhand items on the Kings Day market in Maastricht. I also sent out charity letters to friends, family, my employer and to MSM. I was proud to have raised almost 6000 Euro!”

A dream coming true
Then the big day arrived: 3 November 2019! Lucia felt she was ready and was looking forward to start running. “My 24-year-old daughter accompanied me to New York, which was already very special. The sun was shining; blue sky - actually, ideal circumstances to run and I did not feel nervous at all. I felt relaxed and ready to run.

At exactly 11 o’clock, we heard the starting pistol and we started to climb the Verrazano Narrows Bridge. A magnificent view. The supporters were overwhelming, playing music; carrying big boards with funny texts like ‘your toes will go to heaven’. All streets were covered with two or three rows of supporters, enjoying the sun and cheering for the runners. After 30 km, I had expected the man with the hammer, but luckily, he could not find me. Halfway I spotted the supporters group from CliniClowns and it was very special to see them all.

At the finish in Central Park, I saw my daughter and the CliniClowns supporters again and this time I really realized I did it. I finished officially in 4'34'41 - an average km pace of 6 minutes and 31 seconds and picked up the big beautiful NY marathon medal. Very, very happy.”

An ambitious project
Taking up this sporting challenge was not the only challenge Lucia embraced after her Executive MBA. Also in her job at Becton Dickinson (BD) as Sales Manager Diabetes Care for the Benelux, she started an ambitious project. “I took the challenge to add an extra project, together with another colleague, which is changing the current business model. Until now, we were only confronted with hurdles and people saying it would not be possible. However, along the way people got more and more curious and enthusiastic because this project has great opportunities compared to our current business model. Our project won a price in an internal dragons' dens contest and now we have the full support to start a trial."

For the next steps, Lucia will use many learnings from her Executive MBA study. “Especially the insights from Entrepreneurship, Change Management, Supply Chain Management, Accounting, Marketing are very helpful. Furthermore, the fact that most assignments within the Executive MBA were group projects will help me a lot, as in this project I constantly have to work in new international groups with different backgrounds. From that point of view, the learnings from Leadership and Organizational behavior will also be very applicable. So my Executive MBA will be of big use.”

More challenges ahead?
If you think that this project would be enough challenge for Lucia for now, you are wrong! “I do have some vague plans to start training for the Olympic Triathlon; 1.5 km swimming, 40 km biking and 10 km running. I think this would be a nice challenge as well.”

Are you ready to challenge yourself?
And do you want to share the classroom with like-minded peers? Then check out the MSM Executive MBA – a demanding but enriching program preparing you for the next step in your career and for any other challenge you would like to take up in your life. 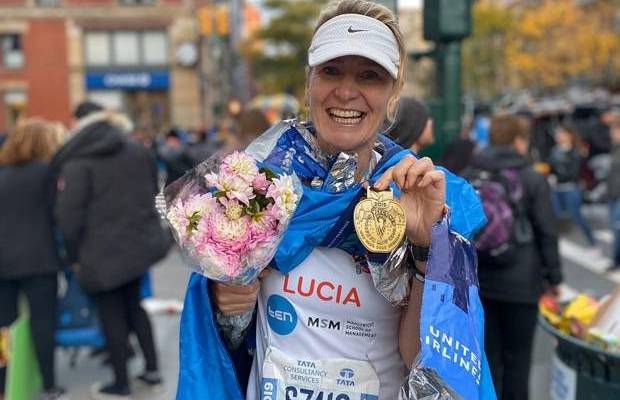 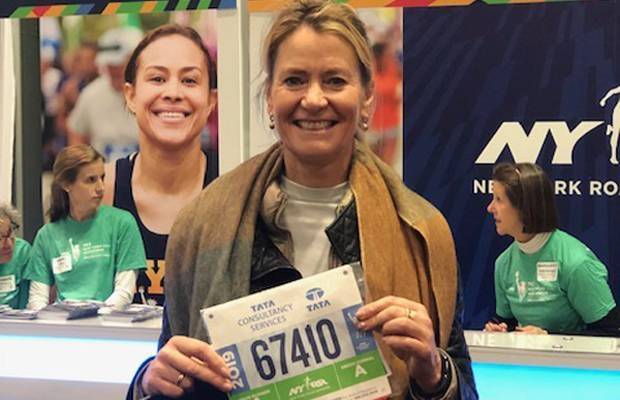 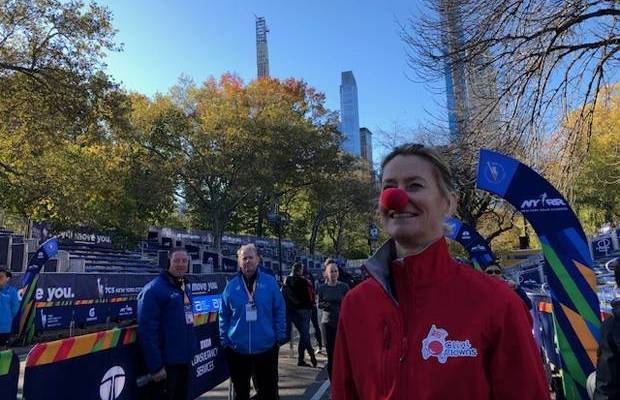 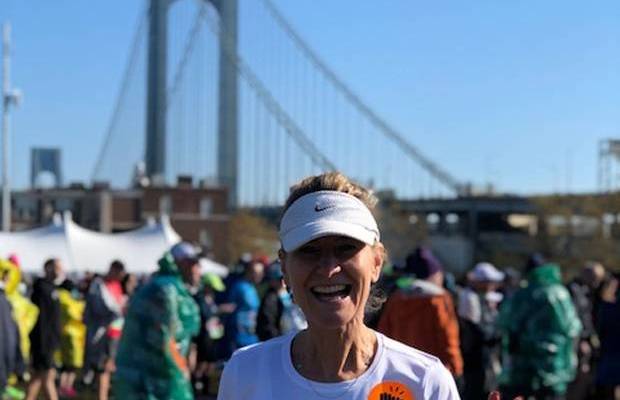